*/du:zi/ noun, something outstanding or unique of its kind.

Over 30 years ago, our parent company Revive started out, shaking up the vending industry. As Revive, we were one of the first vending companies to introduce card readers to our machines and also one of the first to track our sales digitally. The latter allows us to efficiently stock and care for the machines and work out which products are selling best. CEO Tim Varney didn’t want to stop there though. In 2014, we became part of a very small club when we introduced Doozy, the healthy vending people. 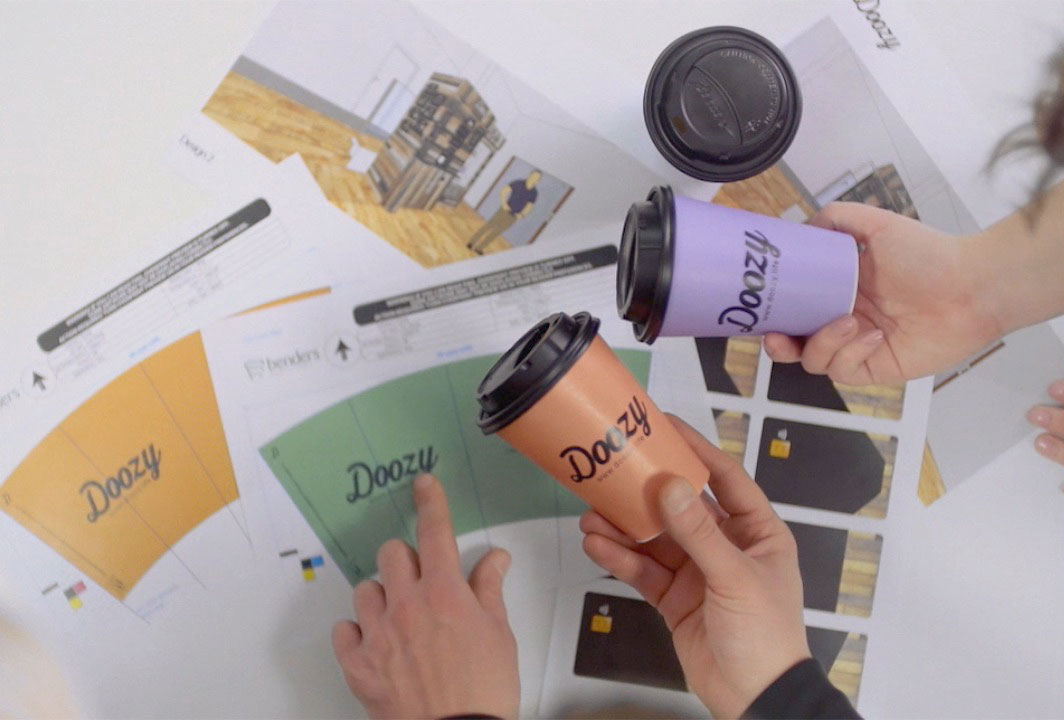 Over a decade ago, celebrity chef Jamie Oliver started a campaign. He drew attention to the unhealthy food/drink surrounding children at school. His campaign spiralled and now long-lasting changes have been brought in to put a stop to it. It was not only the government who listened. We too were astounded by his campaign and realised that vending had a role to play. Most vending machines are packed full of sugary, high-calorie products. It is not just schools who benefit from healthy vending but universities, hospitals and leisure centres. And so, the journey to healthy vending began. Not a few lonely spirals of token cereal bars but an entire healthy range.

Solent University welcomed our first Doozy in 2014, and we never looked back.

The Doozy journey has begun. If you would like to be a part of it, contact us today.

A message from Founder, Tim Varney

“Healthy Vending won’t work,” they said! “The products won’t sell,” they said. “Hospitals, Universities and Colleges will lose revenue,” they said. Sometimes in life, you have to put your headphones on, turn the music up and listen to what your gut is telling you. This was one of those times!”