A Look at The Sugar Tax – One Year On

In April 2018, the controversial sugar tax was put into action in the UK, hitting the soft drinks industry. We are not the first nation to do this. Countries such as Norway, France and Mexico have all identified a need to encourage people to eat and drink healthier. The sugar tax has been a big shake up, changing the face of the soft beverage market. Whilst it has been a big change for manufacturers and retailers, it has made little difference to consumers. Our thirst for high sugar beverages continues. 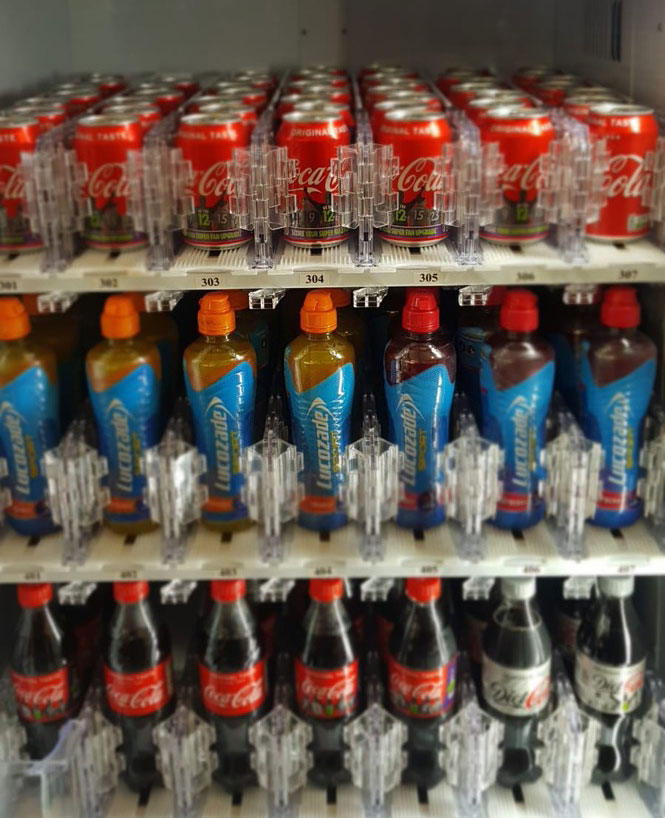 What is the sugar tax?

The obesity crisis propelled conversations about the sugar tax. Across the UK, levels of obesity are at an all-time high, particularly concerning for children. The government decided that many companies were producing products, specifically soft drinks, with extremely high sugar content. By the age of 10, the average child has exceeded the recommended sugar intake of an 18 year old. To put it simply, firms now have to pay a levy if their products contain too much sugar. The tax means that companies have to stick to a strict set of guidelines:

For example, this means the average can of coke rises by 8p. Companies effected by the tax were met with a choice. Do they change their recipe, absorb the tax themselves or pass the tax onto the end consumer?

Early benefits of the sugar tax:

Other countries have shown that implementing a sugar tax can have a positive impact. For example, when Hungary chose to introduce a tax for sugary drinks they witnessed a 40% decrease in the amount of sugar in affected products. Based on the success of others, the UK sugar tax was predicted to be a success.

The first success was the recipe changes of many drinks. 2018 saw a huge reduction in the sugar levels of many products. After the announcement of the sugar tax in 2016, companies started to prepare. They looked at their recipe’s to work out how they could lower sugar levels. In order to avoid the sugar tax, the sugar content must be below 5g. Some brands, such as Coke, decided not to lower their sugar and accept the tax. This is because they already offer a low sugar range of drinks and wanted original Coke fans to enjoy the same taste. However, the then impending tax did encourage many brands to change their drink recipes. Brands who changed included Irn-Bru, Fanta and 7up. Pepsi remained the same.

The Sugar Tax now – Has it made a difference?

Originally, the government predicted to raise around £275m through the tax. As of October, the figure stood at £153.8m. This money was proposed to go towards school physical education programs. Of course, with so many brands deciding to reduce their sugar content the profit has not been as high as expected. However, this is a success in itself. Less sugar in individual drinks, means less sugar is being consumed.

When the sugar tax was first announced, soft drinks companies worried about how hard it would hit their sales. It seems that despite rising prices, or less sugar, our love for high sugar soft drinks continues. Irn-Bru angered their loyal fans when they changed the recipe because of the sugar tax. However, people have no problem choosing the popular Scottish drink post tax. Irn-Bru saw a 6.5% rise in sales over the last year. 40% of sales are now their sugar-free option.

In fact, it has been reported that the sugar tax has had little impact on consumers overall, who are not even aware which drinks are effected. Fevertree, the high-end tonic drink has also seen a rise in profits despite the tax. The appetite for gin is continuing to grow in the UK, despite many of the mixers used containing high levels of sugar. Fevertrees revenue rose by 40% last year. The sugar tax added on a considerable price of about 24p per litre (dependant on the sugar levels).

With both Fevertree and Irn-Bru, although their overall revenue was up, they still suffered a dent in takings from the tax.

The biggest benefit of the sugar tax introduction was definitely the change in sugar content of many drink brands.

Although consumers have not been affected too much by the tax, they are consuming less sugar from their favourite drink brands. It seems people do not care enough about an extra 10p to switch from the fizzy drinks. More needs to be done to deter people, adults and children, away from the consumption of high sugar drinks. There are now a huge variety of drinks in the market which are not affected by the tax, we are spoilt for choice. With all age groups consuming far too much sugar than they should be, the government has hinted on more taxes to come. Sugary foods too are a big concern. What will the next year bring?

Our Doozy selection of drinks are not affected by the sugar tax. We hand select our products to make sure they offer a real alternative to high sugar drinks and avoid artificial sweeteners. You can enquire about a Doozy vending machine here.