All Smiles as Doozy Wins a Charity and Community Award!

Last Thursday we attended the South Wiltshire Business of the Year Awards at Salisbury City Hall. The established event showcased local businesses, celebrating their achievements over the last year. Over 170 nominated business were put forwards to win a small hand full of awards (just 13 in total). They varied from Best Customer Service to Business of the Year. It was a particularly special night as the awards are in their 20th year.

We were welcomed into the evening with a live session from James Morrison. A real surprise! The event commenced with the awards, and our one was second. We were proud to be stated as one of the finalists; an achievement in itself. However, we weren’t prepared for the big announcement – we won! A number of stairs took us to the front of the stage where we picked up the award on behalf of the whole Revive/Doozy team. 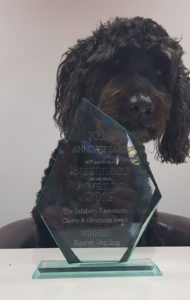 The Charity and Community Award

This award celebrates a business leader who has made an outstanding contribution for a charity or community (As seen on the right with Doozy Dog). The judges recognised the dedication Doozy (and Revive) have towards educational charity EdUKaid. We provide their small UK team with office space as well as unlimited use of stationery and equipment. This started back in 2003 and has meant the charity has low overheads, significantly, the money raised can go to where it is needed most. In addition, with the help of the vending industry, we have raised considerable sums of money. Each year, the Great Vending Get Together takes place, currently at the Haven Hotel in Sandbanks, Poole. The event provides the industry with a chance to get together, dance and of course raise vital funds. Last year to the sum of £13,000. Individual vending members have fundraised separately through bike rides and events. Altogether the vending industry has raised more than £125,000 for EdUKaid. 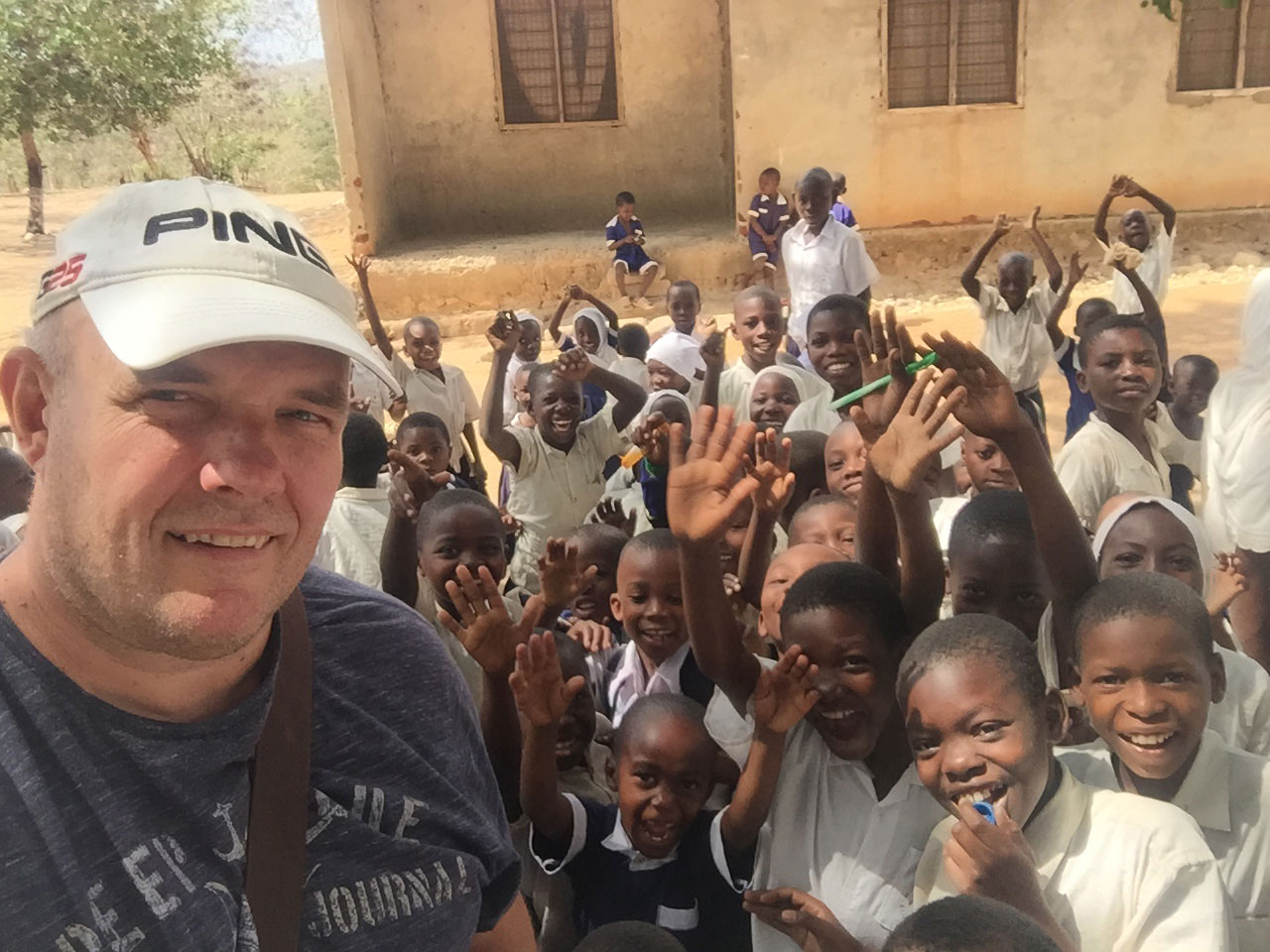 Doozy boss Tim Varney with some of the children in Tanzania

EdUKaid was set up in 2003 with the aim to improve the educational prospects of children in the rural areas of Mtwara in South East Tanzania. The charity has developed over the years, originally sponsoring children too poor to attend school. Now they have a number of projects including building preprimary classrooms, employing preprimary teachers/assistants and whole school renovations. The latest project has involved growing produce in the school grounds.

EdUKaid’s Programme Director Teresa said, “Thanks to Tim Varney and the Revive team, over 9,000 of Tanzania’s most disadvantaged children have access to an education every year and the chance of a better future. We think this is a fantastic example of a business leader putting corporate social responsibility in action.”

After 15 years of supporting EdUKaid’s work, we have seen first-hand the positive impact a company can have on a charity. By providing office space, fundraising or simply offering a bit of time, companies can make a big difference. As EdUKaid continues to develop, we will continue to support them any way we can. 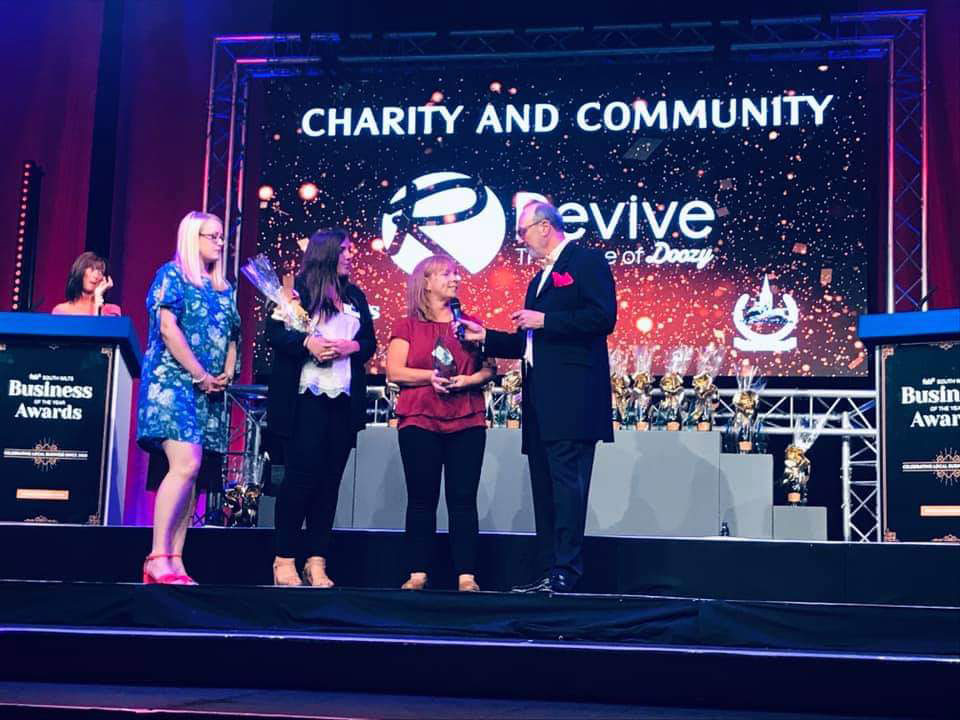 You can find out more about EdUKaid on their website.