In Britain, we drink around 95 million cups of coffee and a massive 165 million cups of tea a day. Tea VS coffee – When you wake up in the morning, is a rich coffee or a traditional tea your choice of drink? A recent study believes that our choices in hot drinks may be written in our DNA, and it is linked to the way we perceive bitterness.

Previous studies have tended to revolve around taste and smell preferences, but little research exists to determine whether our DNA plays a part. Are we simply wired that way?

In the study, scientists found that it is partly in our genetics to how we perceive the bitterness of particular substances which seem to prompt us towards one drink or the other.

The research was undertaken by the North Western Medical Research Institute in Australia and focuses on two sets of data. It aimed to look at how people perceive the bitter tastes of coffee, tea and alcohol and how that perception affects their drink choices.

Overall, the researchers wanted to investigate the way that people perceive bitterness, in particular looking at compounds caffeine, quinine (which gives tonic water its bitter taste) and a drug known as propylthiouracil.

The Main Results – Coffee VS Tea

Interesting results surfaced from the study. With alcohol, those with a high sensitivity to propylthiouracil would steer away from drinks which contained the bitter taste. Caffeine, on the other hand, told a different story.

The researchers found that those who are genetically predisposed to have a stronger perception of the bitter taste of caffeine are more likely to be regular coffee drinkers. Whereas those with an increased perception of quinine and propylthiouracil drunk less coffee and more tea.

It’s not entirely clear why people who have a high sensitivity to caffeine choose to drink it, but the researchers offered up some ideas. They believe we learn to associate the bitter taste of coffee with the energy boost we get from it. In addition, there are other coffee stimulants which take over the bitter taste, such as smell. 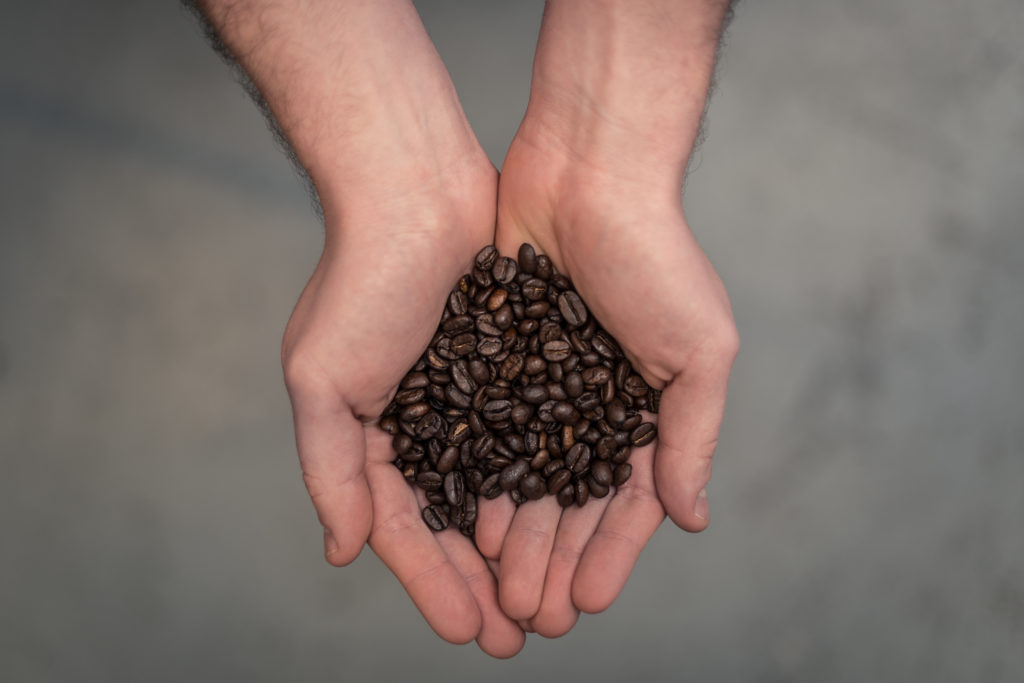 It is worth noting that the study doesn’t take into consideration social and environmental factors which certainly play a part with the drink choices people make. However, it does offer up some interesting results, showing that a part of us is wired towards certain tastes. It also questions the belief that coffee and alcohol are drinks you ‘grow into’ suggesting instead that we are born to love them or not.

You find out more about our Doozy coffee here.