Three Months On – Is the Sugar Tax Working?

In April 2018 the government brought in the sugar tax. The tax was proposed as an attempt to curb rising levels of obesity and tooth decay by tackling the high sugar levels in soft drinks. In essence the tax works by making firms pay a levy if their products contain more than a set amount of sugar.

For us at Doozy, the sugar tax was a no brainer. We consciously made a choice to stock just low sugar drinks even before the tax was discussed. And because none of our drinks contain over the maximum amount of sugar, it did not affect us at all. We were however, very interested to see what big brands with high sugar content would do.

Companies who own sugary fizzy drinks had two years (when the sugar tax was first proposed) to make a decision. They could either pay the cost themselves, push it on to consumers or change the recipes of their drinks so that they fit within the recommended amount.

The tax is expected to be a success. Other countries who have previously introduced similar taxes have seen positive results. For example, when Hungary introduced a sugar tax on soft drinks they saw a 40% decrease in the amount of sugar in the products. Similarly, the Mexican government introduced a 10% tax to non-dairy and non-alcoholic drinks with added sugar. Sugary drink purchases dropped 12% in the first year.

What is the impact of the sugar tax so far?

Many big brands opted to change their recipes as a response to the tax, making it a success before it officially started. Ribena, Fanta and Lucozade all altered their recipes. Scottish favourite Irnbru controversially changed theirs as well, from 10.3g to 4.7g per 100ml, much to the distaste of fans. Both Coca-Cola and Pepsi, however, refused to change however as they both offer low sugar options already. As a consequence, consumers now have to pay over 10p more for an original Coke or Pepsi.

An interesting turn of events has also seen an increase in the sales of lower-sugar soft drinks in the UK since the tax was introduced. Data company IRI has revealed that the sales of soft drinks has increased by £5m to £167m a week since the soft drinks sugar levy’s introduction. The firm says that their report shows that as the price of sugary drinks has increased, consumers shifted to alternative or less sugary drinks and water. Insight Director at IRI, Stephen Jacobs said “The introduction of the UK sugar levy has had a clear impact on the soft drinks category without effecting volume sales, so far. Good weather always leads to a rise in soft drink sales, but there is no doubt the higher prices have driven consumers to make healthier choices with one of every 13 soft drinks sold a low sugar alternative.”

It was also pointed out that despite not making any changes to its sugar content and passing off the tax to consumers, both Coca-Cola and Pepsi have seen very little difference in sales. Loyal customers appear to be more than happy to pay extra for their much-loved drink.

Where could the sugar tax take us next?

Some people have declared that the sugar tax on soft drinks doesn’t go far enough. MPs have urged for puddings and junk food to be hit with a similar tax, making healthy choices the cheaper option. Other plans include removing sweets and chocolate from checkouts and even to remove characters from the promotion of sugary foods for children. The latter would mean saying goodbye to characters such as Tony the Tiger, a regular feature for Frosties cereal.

Public Health England, an executive agency of the government Department of Health, set challenges to the food industry to reduce sugar content by 20%. This included restaurants and drink manufacturers. It was hoped changes would be made by 2020, but unlike the sugar tax this is an option and so far is seeing little impact.

Whilst it is early days there is already clear evidence that the sugar tax has made an impact. This is most obvious through the changes that brands have made to their recipes. This means consumers, when purchasing their favourite drinks, now digest far less sugar.

With many soft drinks now with considerably less sugar and rising sales of the original drinks, it is clear that the tax has had an impact, but how much is yet to be seen. 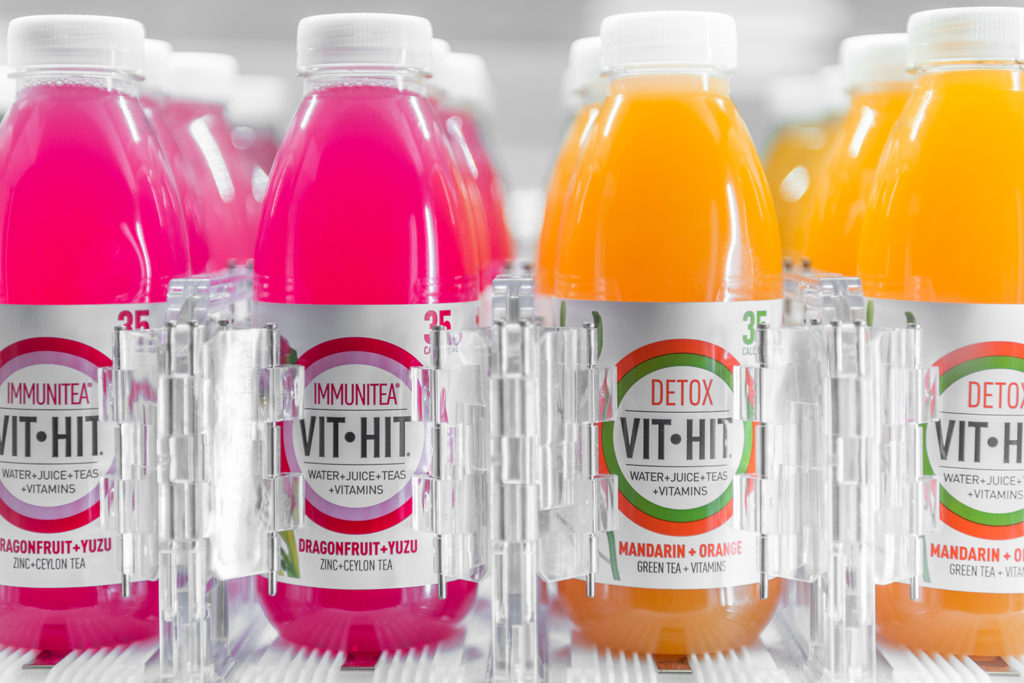